There have been many comments made in the media and on social media regarding whether or not Dee Kelly has been claiming benefits while at the same time attending many events both in the UK and overseas. In recent months I, Barry Tomes as the Manager of Ms. Kelly, have spoken to many people on her behalf because we fully understand the public interest in this matter. I have tried to maintain the privacy of our client but have also tried to give as much correct information as possible to clarify her position. This was made difficult by the extremely slow and inadequate process by the DWP. My first contact with them was made on the 21st of February, 2014 which is the date I started representing Ms. Kelly. They never contacted me until the 27th of May, 2014. Various people have been critical of me and my company, saying that we are abusing a system and making money from Ms. Kelly. I have been called a “charlatan” live on BBC radio by Simon Danzcuk, MP. I offered to meet with him about his comments but he declined. I have also been called “Dim Witted” by Carol Malone of The Sunday Mirror. My company celebrated 40 Years in the industry this year on May 7th 2014. I started the business with a £5-00 loan from my mother. I fully intend to defend my good name and reputation. On Monday the 7th of July, Dee Kelly will be appearing live on ITV’s This Morning to discuss her position with the DWP so that everyone can hear it live and in her own words. Ms. Kelly and I will be available for comment on Monday the 7th of July between midday and 2pm 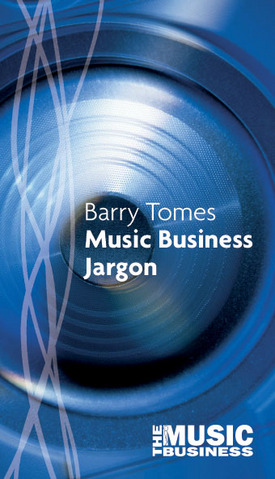